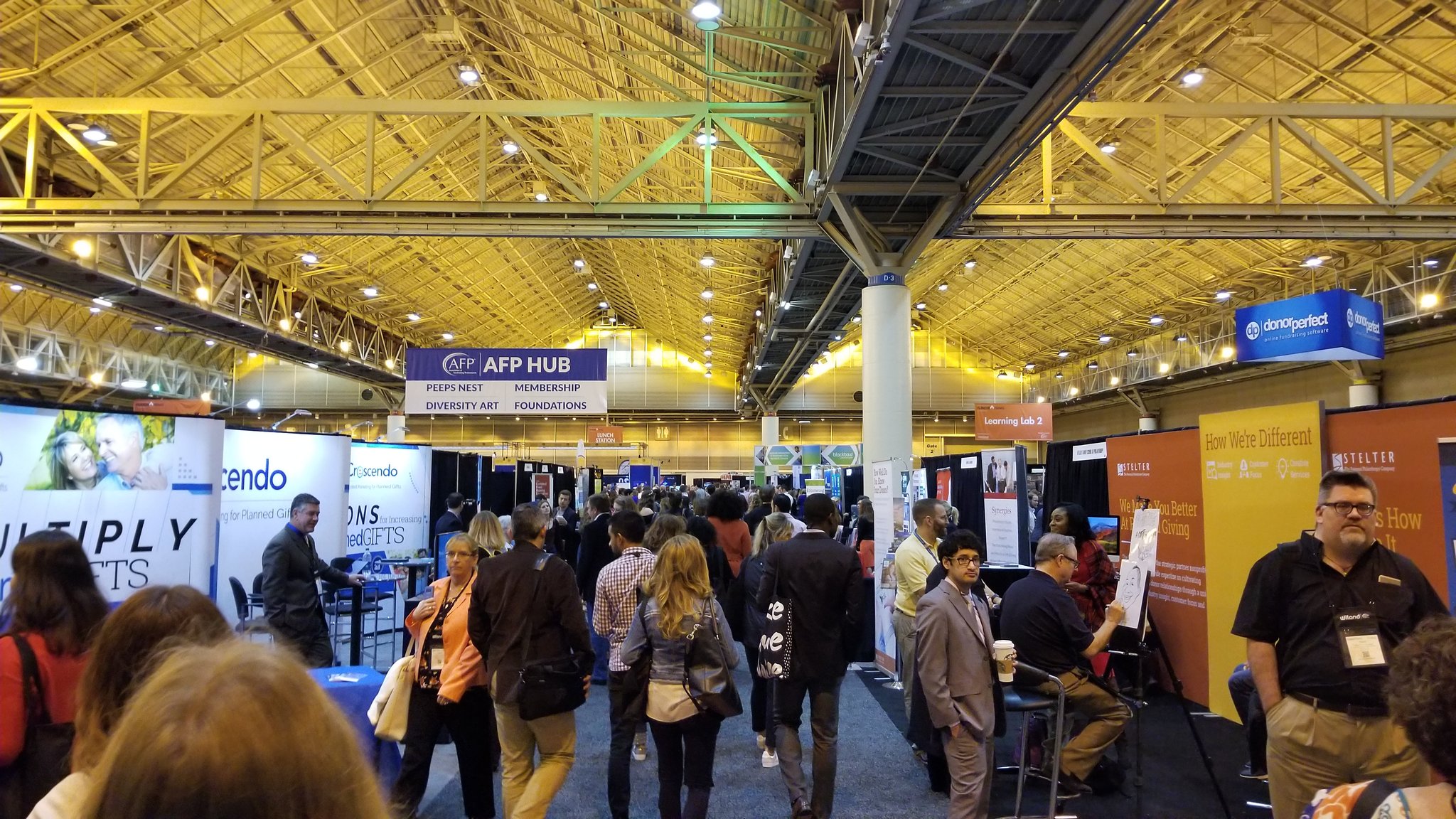 The 55th annual Association of Fundraising Professionals International Fundraising Conference (AFPFC) wrapped up on Tuesday of this week. As an App sponsor, Giveffect was proud to be in attendance. We immersed ourselves in everything AFP, from the breakout sessions and panel discussions to the Marketplace and the inspiring general a sessions.

Representatives from AFP continually reminded the audience that with the times we are living in, the fundraising profession faces many challenges. Chief among them, issues of harassment within the sector, as well as changes to federal tax laws that will impact fundraisers nationwide. But even in the face of these issues, there are still many things to celebrate and look forward to.

Our team covered a lot of ground, both at our booth meeting new people and attending breakout sessions. We were privileged to attend sessions focused on inclusion and diversity in hiring practices within the fundraising industry, using diversity practices to become a better fundraiser, how to most effectively use the Facebook fundraising tool, and how nonprofits can better serve and leverage their board members. 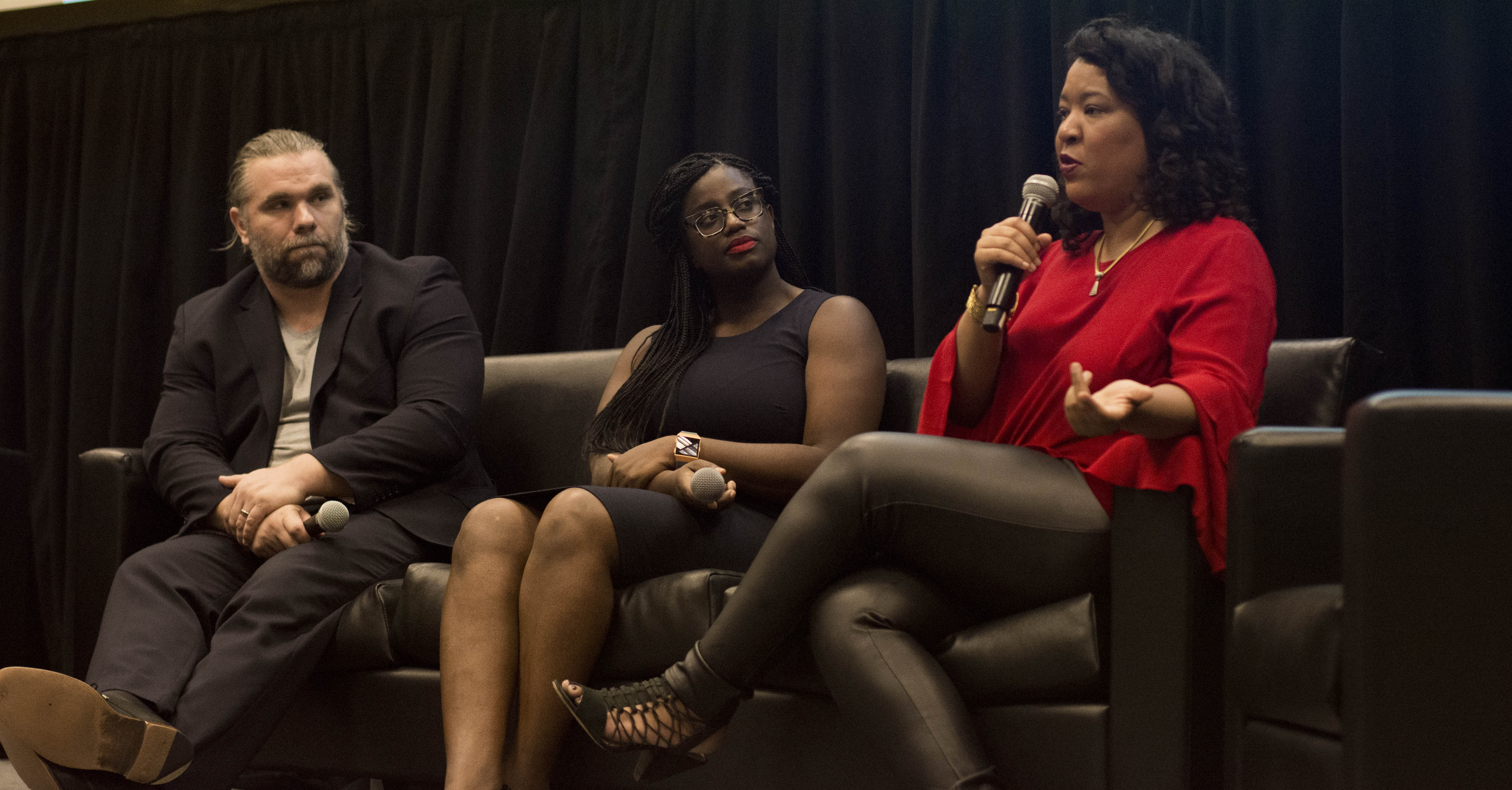 We were front and center at the Marketplace, which featured hundreds of companies with products and services geared specifically towards fundraisers. Each of them with the focus of better serving the fundraising community better and with more convenience. In terms of Giveffect, we were so successful that we ran out of T-shirts. Always a great sign of progress during conference season!

The AFPFC App was a big hit! Sponsored by Giveffect and myRollCall, the App served as a way for conference attendees to get the latest news on breakout sessions, find the products and services that they most wanted to target, and even share feedback about breakout sessions. Not to mention, the App was a great way for people to connect people. A genuine success all around! 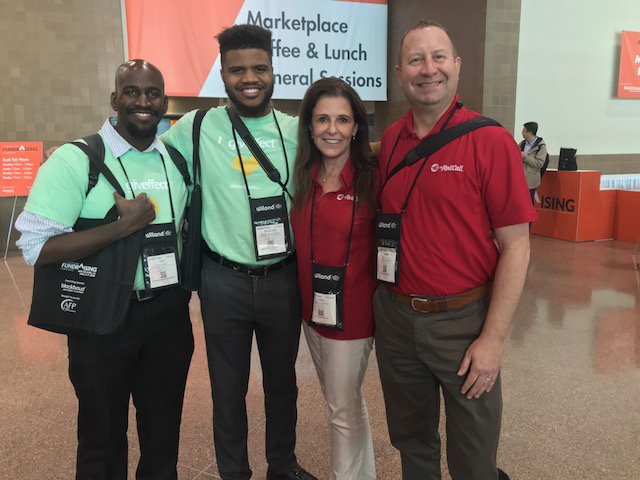 Mr. Stevenson closed out the 2018 conference with a stirring speech about his belief that we all have the capacity to change the world if we get in closer proximity to those who are suffering the most: the poor, the downtrodden, the oppressed, the imprisoned, and the most vulnerable overall. As head of the Equal Justice Initiative in Montgomery, AL and a successful lawyer, Mr. Stevenson has seen a lot in his years fighting for justice and equality. He gave the crowd hope of a better tomorrow as long as we are all willing to do what is uncomfortable. “If we want to change the world, we need to get closer to the neglected and the abused.” Mr. Stevenson left the crowd of fundraisers with a lot to think about and a lot more to take action on. 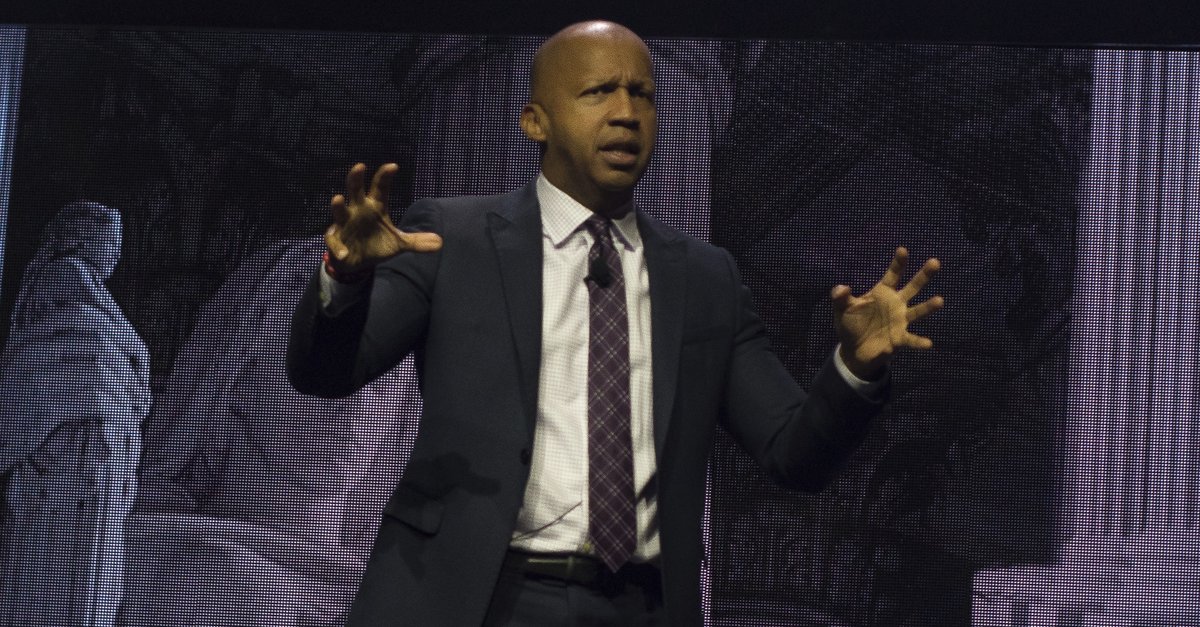 The 2018 AFPFC was a rousing and inspiring experience. On behalf of the entire Giveffect team, we thank the Association of Fundraising Professionals, and we look forward to next year’s conference in San Antonio.

Want to learn more about how the Giveffect all-in-one software system can help your nonprofit in its fundraising efforts? Visit us online at www.giveffect.com.

Tax Reform, Fundraising and Your Nonprofit

Giveffect serves the needs of nonprofit organizations. Which means that we stay
chevron_right 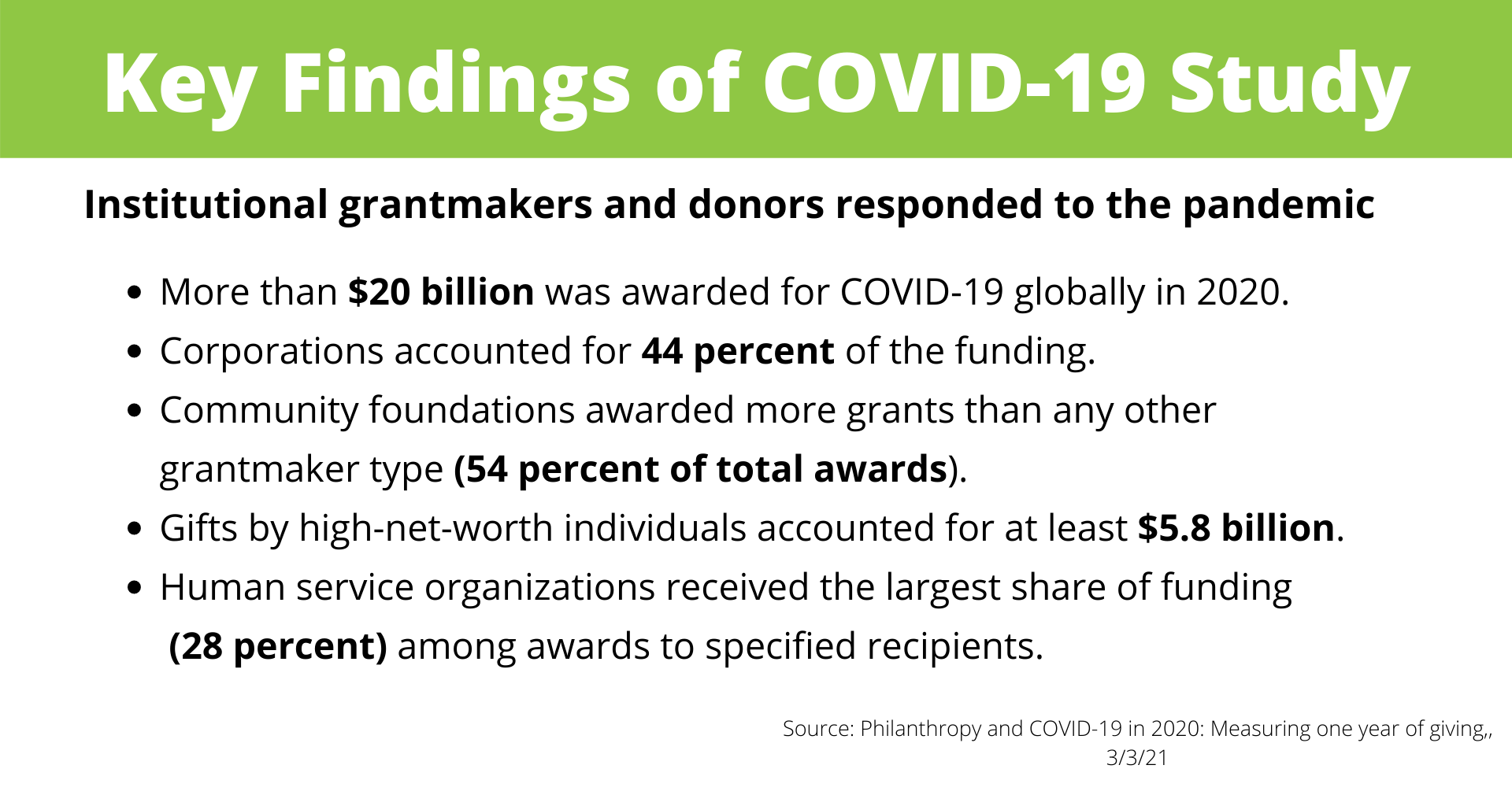 One Year Inside COVID-19’s Major Impact on Giving, Report 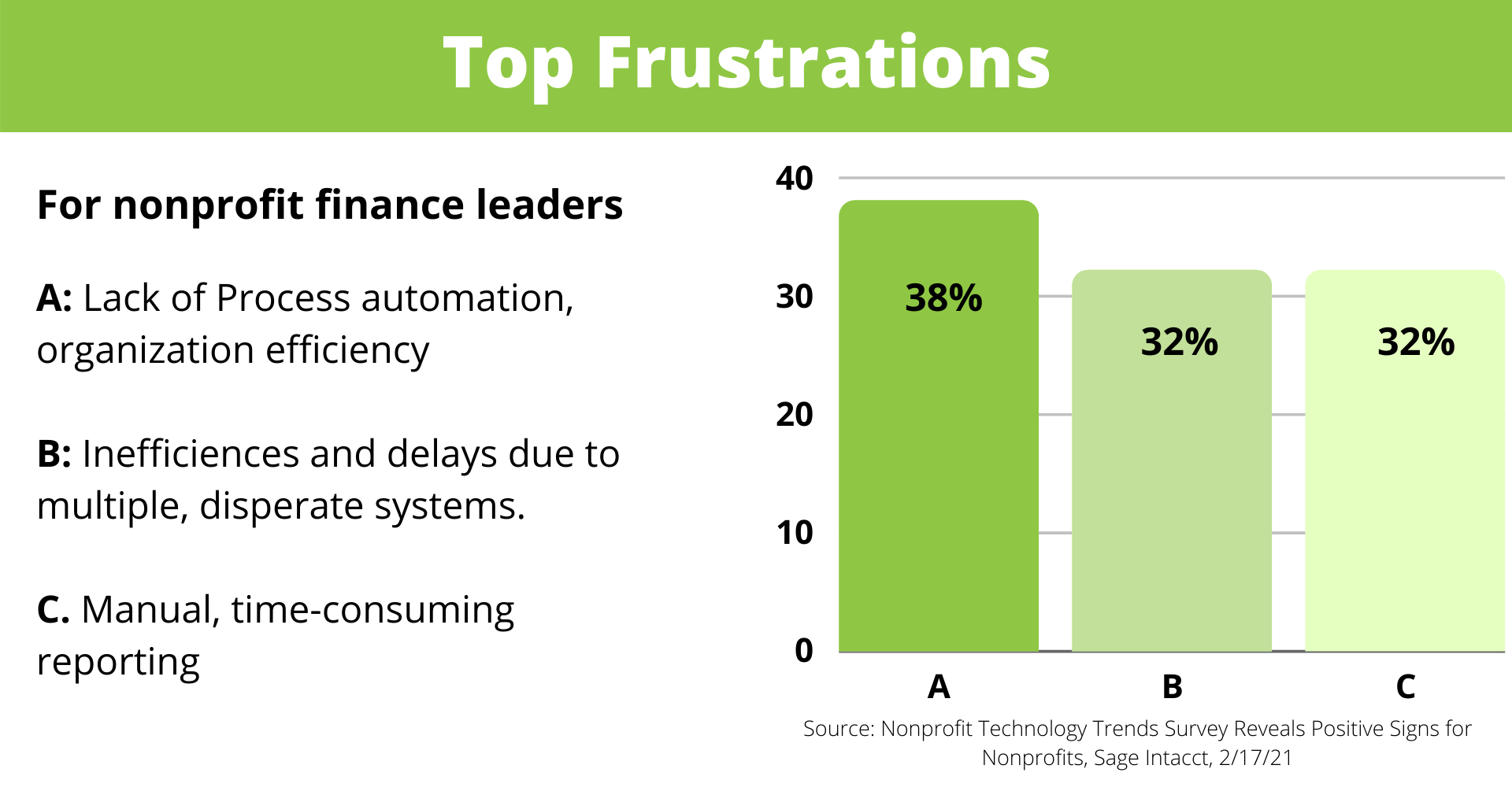 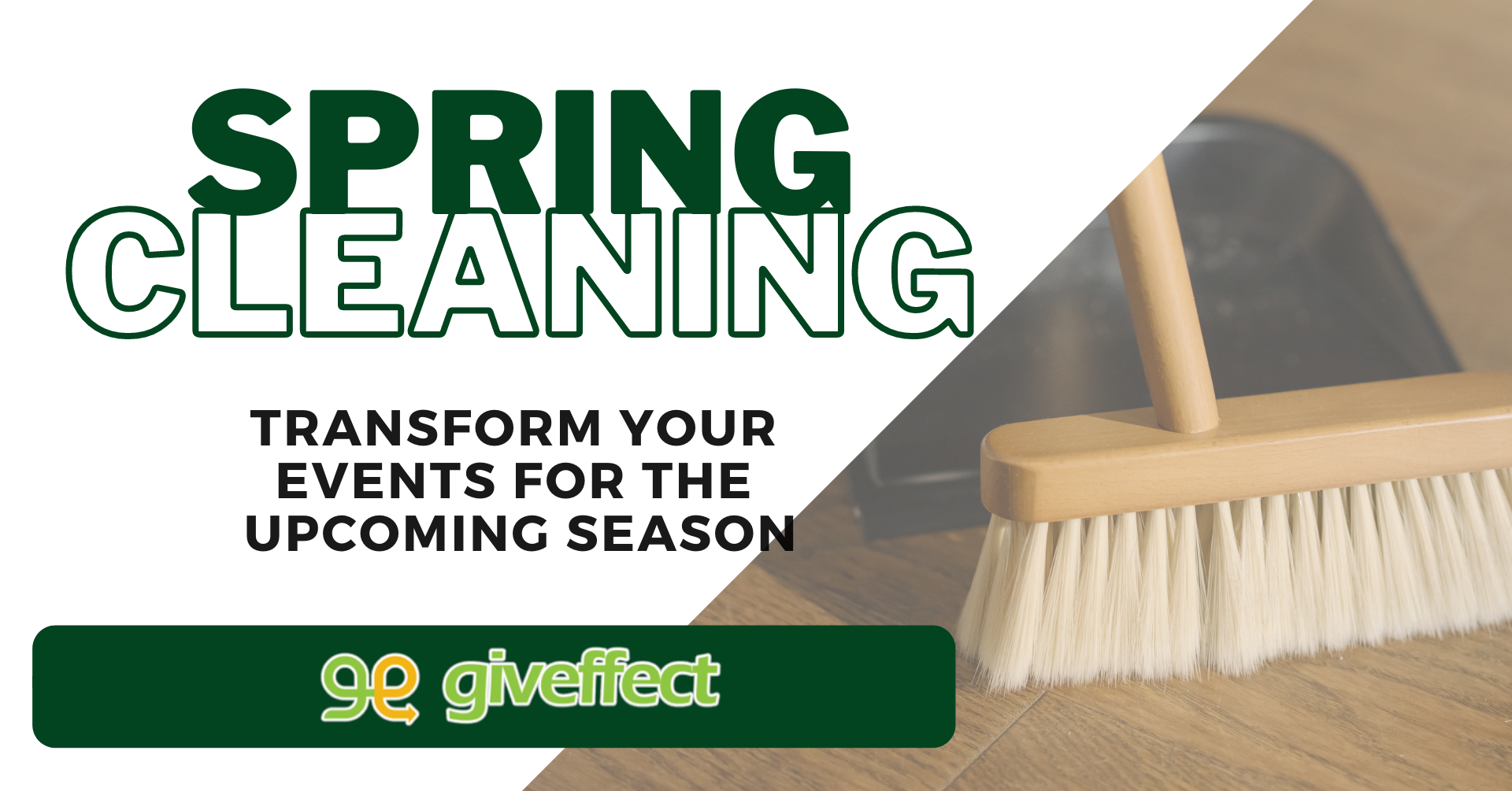 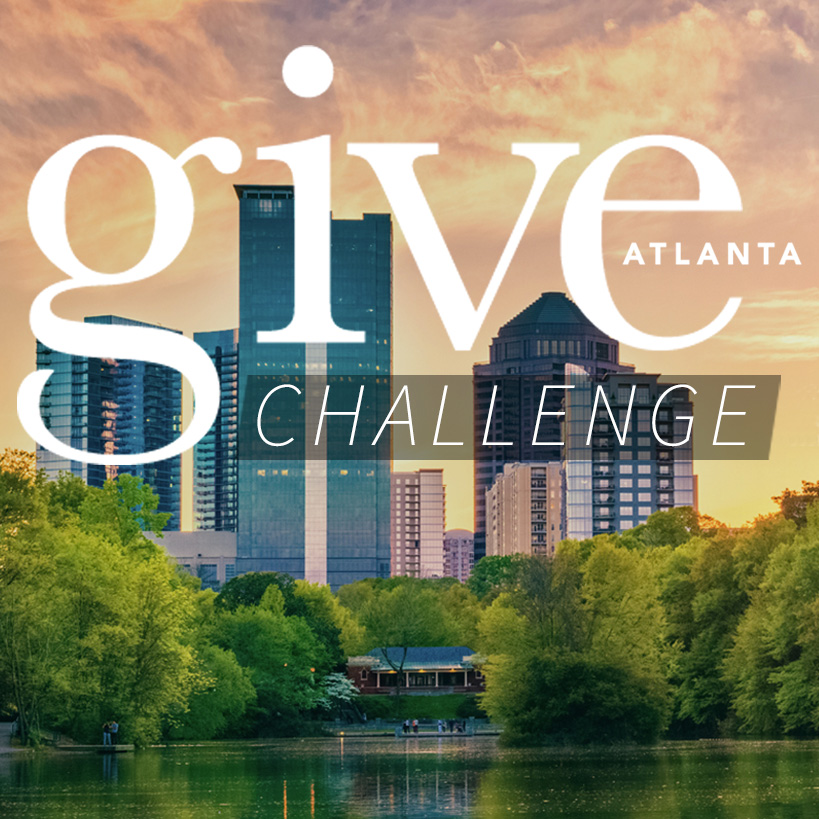 GIVE Atlanta Campaign Sponsored by Giveffect