A Regional Competition hosted by the IICF Southeast Division 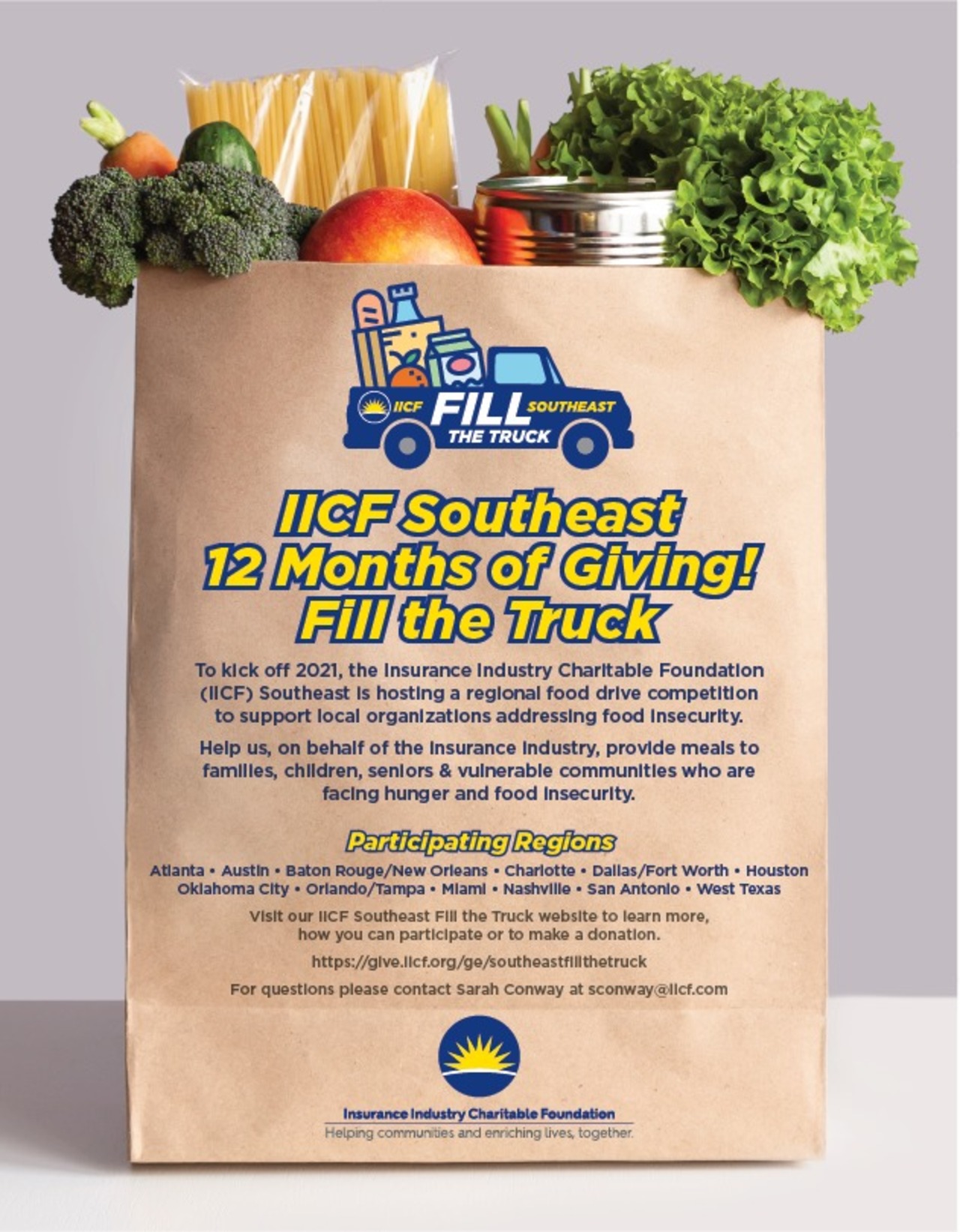 Donations will be accepted throughout the entire year. When making your monetary donation, through our website, please select which city you’d like your funds to benefit during the check-out process.

Join us as we continue to bring together the collective strengths of the insurance industry and make an impact in our local communities!

For more information on the IICF Southeast 12 Months of Giving, please contact Sarah Conway at sconway@iicf.com 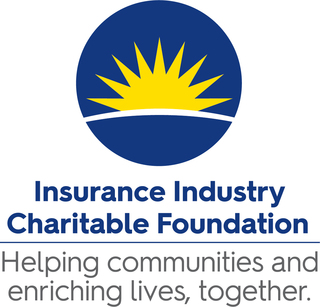 The Insurance Industry Charitable Foundation (IICF) is a unique nonprofit that unites the collective strengths of the insurance industry to help communities and enrich lives through grants, volunteer service and leadership. Established in 1994, IICF has served as the philanthropic foundation of the insurance industry for more than twenty-five years, contributing $40 million in community grants along with 300,000 volunteer hours by more than 110,000 industry professionals.  IICF reinvests locally where funds are raised, serving hundreds of charities and nonprofit organizations, for maximum community impact. IICF is a registered nonprofit organization under section 501(c)(3) of the IRS code. Learn more at http://iicf.org or follow us on Twitter @doubleicf