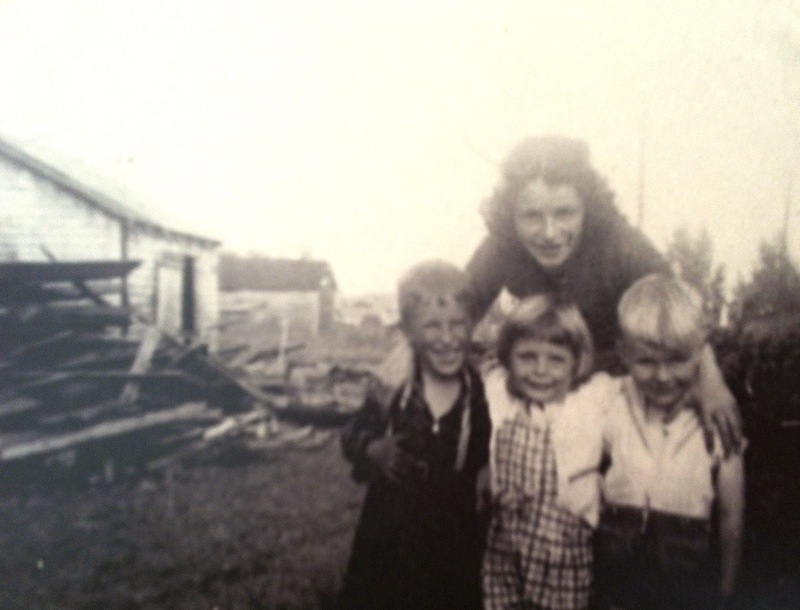 WHAT! Solo Chicken Productions is raising money to help us produce 'Rabbit-town', an original play written by Ryan Griffith & Lisa Anne Ross that pays tribute to the working class engine of Fredericton, once known as Rabbit-town. This play will be the final chapter of the two year long Animating Rabbit-town Project and will feature 10 local performers, 15 members of the Stepping Stones Choir and will be directed by Robin C. Whittaker, with technical direction by Chris Saad. Visit www.rabbit-town.com for more details about the Animating Rabbit-town Project. WHY! We have launched this fundraising campaign because we hope to raise enough funds to be able to pay our performers a living wage. New Brunswick artists are an amazing and talented bunch. With your support we can help to ensure that our creative economy is robust and that these hard working folks are remunerated for their amazing work! MORE MORE MORE (Here is the full scoop on the whole project!) In the fall of 2012 Solo Chicken Productions, in collaboration with a multitude of community partners began facilitating a multi-year community arts project about the historic community of Rabbit-town nestled between York & Smythe Street. The project to date has featured a stunning Christmas Concert at St. Dunstan’s Cathedral, a walking tour, free art based historic programming for seniors, youth and students, the creation of a blog and many other exciting community events. The multi-year project will culminate in June 2014 with the production of an original play about Rabbit-town that will premier at the Train Station on York Street. Now commonly known as ‘The West Platt’, this historically rich neighborhood formerly and still anecdotally called ‘Rabbit-Town’ was once the proud working class engine of Fredericton. Shoe and canoe factories, horse stables, small grocers and a railway station were the centre of a vibrant, hard scrabble community that was flanked by rolling hills and flower filled meadows. Still vibrant, the neighborhood today is home to schools, shops, churches, business offices and busy streets. A mixture of heritage buildings and modern architecture form a bridge between the past and the present, as do the memories and stories of residents who remember the neighborhood in its first incarnation. Through Animating Rabbit-town we are striving to share this rich history, renew community ties and revive community pride all through the arts. The final production of the Animating Rabbit-town Project that will premier in June of 2014 is the product of two full years of research and collaboration and will feature a script that was co-written by Lisa Anne Ross and local playwright Ryan Griffith. The play will be set in the Train Station on York Street in the 1940’s and will give audiences a whimsical look into the heart of Rabbit-town at that time. A mother and her brood wait for a son to return home from war, a pair of star-crossed lovers may be reunited, brothers cause a ruckus and a homegrown circus toots and blares outside. 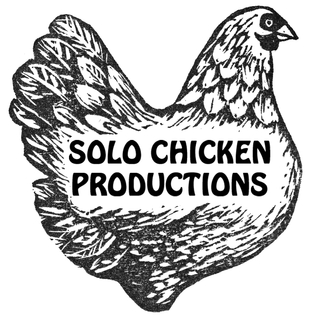 Solo Chicken Productions, is a professional theatre company that was formed in March of 2004 with a mandate to create and support the creation of new works of physical theatre, engage in community collaborations and to develop innovative educational programs.  In 2015 in response to a growing need in New Brunswick to support the growth of both emerging and professional artists, Solo Chicken Productions launched a new initiative, the coop, that aims to create professional works with touring potential that utilizes the wealth of New Brunswick based artists.