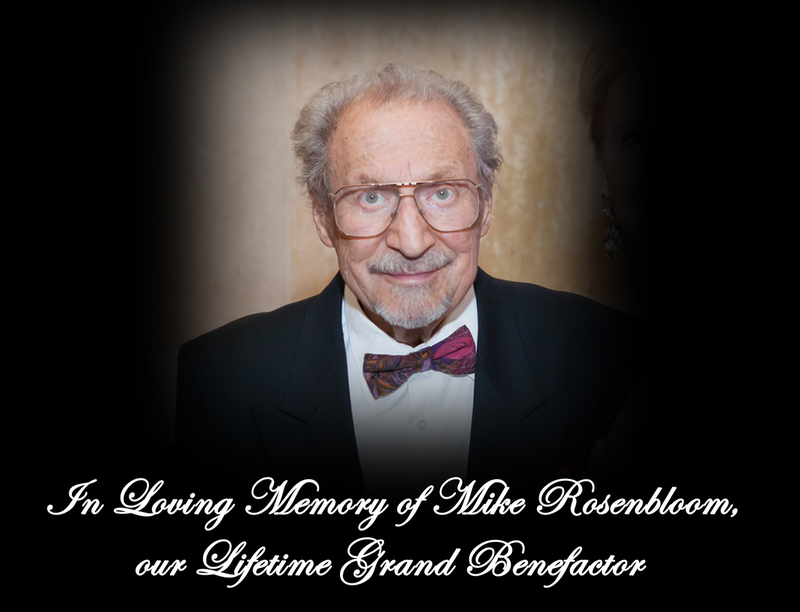 Mike Rosenbloom, of Westmount, QC and Boca Raton, FL, died on April 9, 2016, in Boca Raton, FL. He is survived by his wife, Valeria Wlusek Rosenbloom, four children, Evelyn Duhard, Mark, Barry and Richard Rosenbloom, stepchildren Andrea Bucovetsky Rich and Jeremy Bucovetsky, grandchildren Vicky and Jessie Duhard, Sarah-Eve, Ruby, Samuel, Alexa, Matthew, and Michael Rosenbloom, Sophia and Charlie Rich, and Gabriel and Nathaniel Bucovetsky. He is also survived by his sister-in-law, Bess Rosenbloom, and numerous nieces and nephews. Mike Rosenbloom formed Globe Communications Corp., an international publishing company that produced not only supermarket newspapers Globe, Examiner and Sun, but also a series of other publications that included Bridal Guide Magazine, Cracked, the Globe "Mini-Mags" and a host of other products that were distributed not only at supermarket checkouts in the United States and Canada, but also at newsstands and shops worldwide. For many years, the company was based in Boca Raton, FL. In lieu of flowers, donations may be made to the Mike and Valeria Rosenbloom Foundation, 1350 Sherbrooke St. W., Ste. 700, Montreal, QC H3G 2T4 or the Unicorn Children's Foundation, http://www.unicornchildrensfoundation.org

In Support of Unicorn Children's Foundation

Unicorn Children's Foundation is a 27 year old non-profit organization that is dedicated to building communities of acceptance, support, and opportunity for kids and young adults who are challenged by developmental differences by supporting or developing its cradle to career pathways.  Our initiatives connect families to community resources, advocate for inclusive opportunities, respect differences, empower individuals, and support success.  With 1 in 6 children being diagnosed with a developmental or learning disorder, we believe it is our responsibility to create a world where all children’s potential can flourish.  To learn more about the Unicorn Children's Foundation visit http://www.unicornchildrensfoundation.org. Also available on Facebook and Twitter.