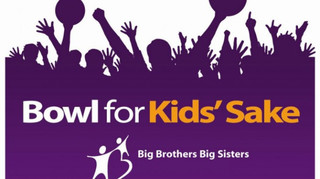 Bowl for Kids' Sake is for you -- create your fundraising team, hit your goals and join us at a real celebration with bowling, prizes, pizza and friends! Bowl for Kids’ Sake is an exciting and easy way to support the life-changing work of Big Brothers Big Sisters and we guarantee it is the most fun you will ever have in rented shoes! Help Big Brothers Big Sisters create and support mentoring relationships in our community by registering your Richmond BFKS team today!

Create or Join a Team

Select a team to join.

Support a Team or Participant?

Help a Team or Participant reach their goal, or make a general contribution. 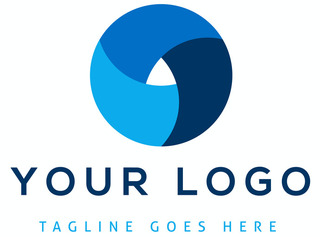 In Support of Giveffect Demo

YOUR LOGO is a grant-giving philanthropic organization that connects underserved communities with mental health resources. Most mental health challenges are treatable if not curable when given access to proper care. Although the first step to recovery is often the hardest, the YOUR LOGO Foundation hopes to make moving forward feel easier. With your support, we can improve the stigma surrounding mental health in our society and change a few lives for the better.

Big Brothers Big Sisters ofMetro Atlanta (BBBSMA) has been serving the city since 1960. Itsrich history is built on a national heritage more than 100 years old. BigBrothers Big Sisters (BBBS) was founded for the sole purpose of enriching thelives of children and helping them achieve their full potential throughprofessionally supported, one-to-one mentoring relationships.

In 1904, a young New York Citycourt clerk named Ernest Coulter was seeing more and more young boys comethrough his courtroom. He recognized that the positive influence of caringadults could result in many of these youths staying out of trouble. He set outto find volunteers to be the supportive friends and role models needed to helpparents and children have the best opportunity to succeed in life. This markedthe beginning of the “Big Brothers” movement. In only 12 years, Big Brothersspread across the country establishing a presence in 96 cities.

At around the same time, a groupcalled “Ladies of Charity” was supporting young girls who had come through theNew York Children’s Court. This group later became “Catholic Big Sisters.” Bothworked independently until 1977, when “Big Brothers of America” and “BigSisters International” joined forces and became “Big Brothers Big Sisters ofAmerica.” More than a century later, BBBS remains true to our founders’ visionby bringing caring mentors into the lives of children in all 50 states and in12 countries around the world!

BBBSMA is one of the mostsuccessful and diverse affiliates. We are proud to continue enrichingchildren’s lives allowing the next generation of Atlanta’s youth to be all theycan be - one child at a time. 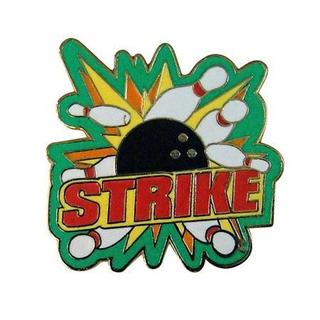 We are legion. We are the mighty strikers. We are here to strike the bankbook clean of our goal.