A fundraising campaign for War Child. 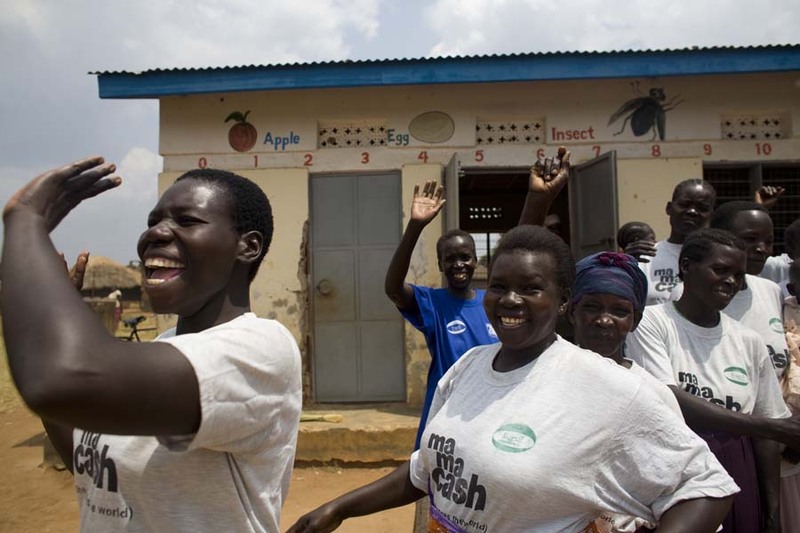 In northern Uganda, the 20 year conflict has resulted in women and girls subjected to serious abuses and sexual gender based violence (SGBV), including rape, child neglect and sexual abuse, incest, defilement, forced early marriage and domestic violence - all of which have become commonplace in northern Uganda as a result of a culture of impunity, weak judiciary, and the behavior patterns of returnee communities. War Child’s programming currently operates in Northern Uganda (Gulu, Amuru, Kitgum, Lira, and Pader) in an effort to provide community-based dispute mechanisms for civil cases of abuse, and for criminal cases, provide legal aid protection for women and children survivors of SGBV. The program is unique in that it aims to address the key issues undertaking simultaneously three actions: legal intervention through the provision of direct legal aid to survivors of SGBV in need of protection and alternative dispute resolution for non-criminal cases; awareness raising through educating women, children and their communities; and capacity building of the police, judiciary, local government and military actors within the legal and justice systems surrounding issues of women’s and children’s rights. War Child needs your help to raise $5,000 by August 31, 2013 to support the amazing work our Ugandan staff currently have underway. 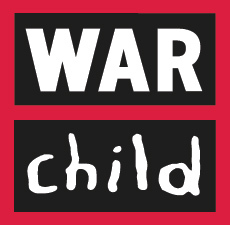 That’s why we are dedicated to protecting childhood by bringing education, opportunity and justice to where they are needed most.
Kevin Shinobi
Jeff Deminchuk
Suraiya Rahman
AM
Displaying all 4 records