The Fundraising Page of Brady Slonecki 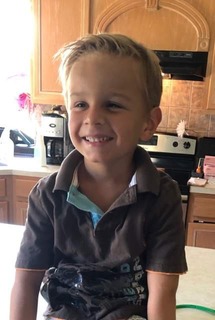 A Message From Brady Slonecki

This is Brady. He was born a gentle, kind-hearted little soul. He is the sweetest five-year old boy you will ever know. We call him our "Mud Man". He will play for hours in the backyard in the dirt, either in the special area his dad dug for him or his mom's flower beds, it's no matter to him. He is trying hard to get to China! He also loves to play around on the Iphone and his computer, play chase with his little sister, swim in his pool, bounce on the trampoline, and watch his favorite cartoon "Paw Patrol". He loves to laugh and gives the best hugs and kisses when you need them. Our sweet little Brady is also Autistic and non-verbal. Diagnosed at 2 1/2, this was an extremely emotional and difficult time for us. It was easy to feel lost in how we were going to navigate the life of our special boy. We knew nothing about Autism, much less what this would mean for our son's life. However, a wise person told us from the beginning we needed to set the bar high for him, for this was not a death sentence. We were told to think of it as a road trip between New York and California. It will not be an easy trip and it will be long. There would be tall mountains to climb, but beautiful bridges to cross over. There may be a few storms along the way we would have to navigate through but also beautiful sunny days to look forward to during our journey. We were told to always seek help with the driving from others who knew the route we would have to take, who would encourage, support us, and lift us up when we needed the strength for another day. But their was no way we could drive this alone. However, not only could we reach our destination in one piece, but the difficult journey would be worth it! As bewildered and lost as we were in those early days, right from the beginning we were told of a special school called "The Little Light House" and that they had a long waiting list, and to get Brady on that list as soon as possible. This is not only a school for all special kids, but kids like Brady. Internationally recognized as providing some of the most highly-individualized special education and therapeutic early intervention services in the world, a trans-disciplinary team approach is used to ensure each child reaches their full potential. In 2013, The Little Light House received the One Award given, being named Oklahoma's top non-profit. Families receive services completely tuition free also. The entire school is run on donations. Well, here we are three years later and Brady's time on the waiting list is over! He has began the school year and he loves his school and the team of teachers, therapists and other staff that surround him. This means so much to us! We are so lucky to have this opportunity and are very excited for Brady! As parents of a child accepted on a tuition-free basis they ask little of us in return except for some volunteer requirements and participation in fundraising events to help cover the cost of a $32,000 a year tuition. This particular event here is called Mini-Laps and is the only fund raising event during the school year led by the parents. At the event, each child takes a lap around the Little Light House track and celebrates the milestones that each child has accomplished thus far. We ask for donations to raise money to help cover the costs of Brady's school. Please help us support Brady in his new endeavor at The Little Light House. Helps us get Brady to California! 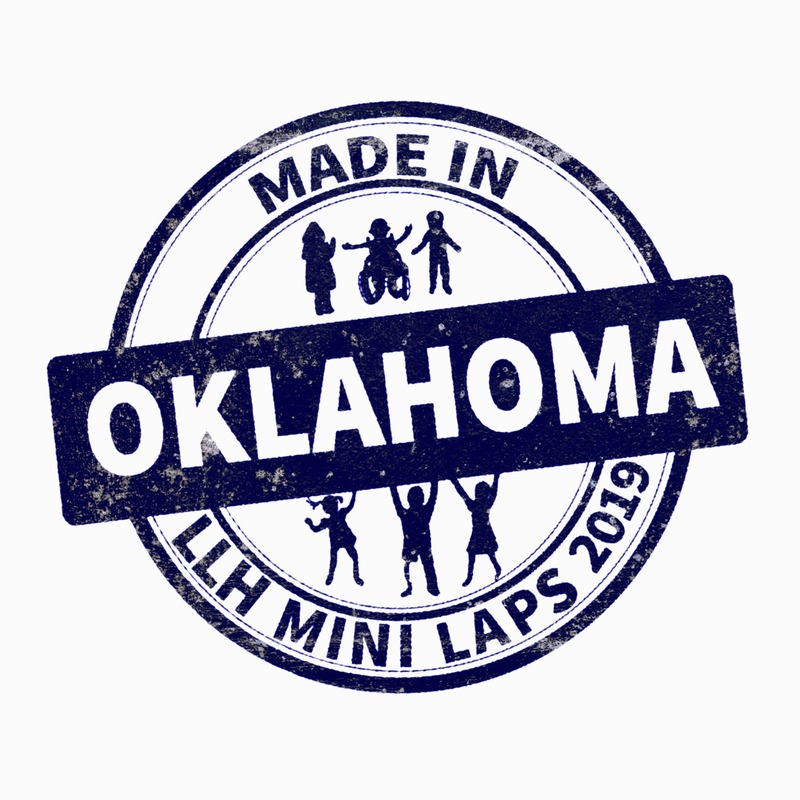 Mini-Laps is a fundraising event that is led by the parents of our students. Our children attend the Little Light House and receive much needed therapy services on a tuition-free basis, and Mini-Laps is the time when parents raise money for their child's year at school. At the event, each child takes a lap around the Little Light House track as we celebrate the milestones that they have met at school.