The Fundraising Page of Sandy Barber

for the Fannin County Children's Center 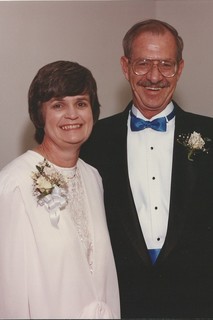 A Message From Sandy Barber

John Richards met Joanne Eicher at the University of Illinois, Champaign-Urbana. After they graduated in 1963, they were married. They were a hard-working, middle class parents who raised two children in Illinois and Texas.

John worked hard in various jobs in sales and customer service over the course of his life. In his free time, he loved to play golf and was an avid model railroad fan. He always found space to have his trains in his home, even if it was the basement or garage. In his home in Pantego, Texas, he devoted a whole bedroom to his trains and town layout.

Joanne was a homemaker, Girl Scout Leader, PTA President and officer in her women’s golf league when their children were younger. Once her children were older, she began to go back to work and eventually went back to school. She earned a Master’s in Accounting from University of Texas at Arlington and became a Certified Public Accountant.

The John and Joanne Richards Fund was established by their children Bob Richards and Sandy Barber to honor the values and lessons they learned from their parents and to sustain Sandy’s passion and mission for serving children who come from hard places.

Sandy Barber became the Executive Director of the Fannin County Children’s Center in 2001. Sand y and her brother Bob credit their parents with teaching them the values of hard-work, honesty, integrity, kindness and compassion for others. Their parents also regularly demonstrated a deep desire and willingness to always go above and beyond the call of duty in service to others, while expecting nothing in return. 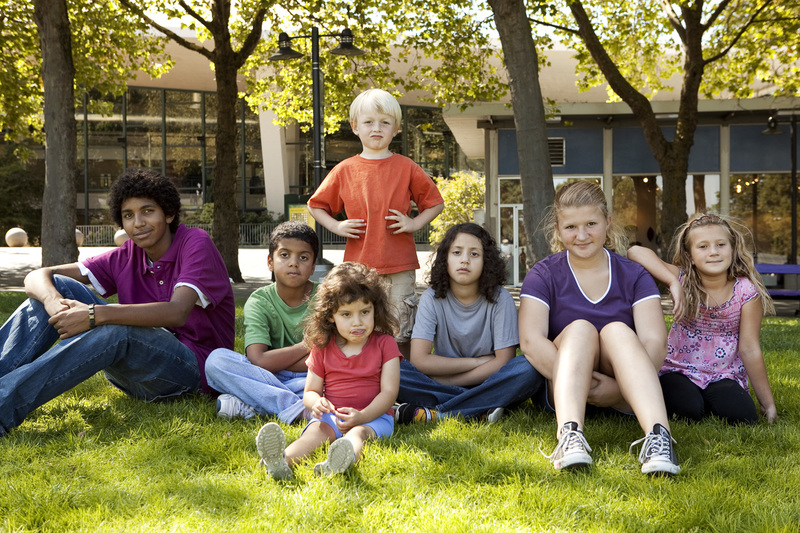 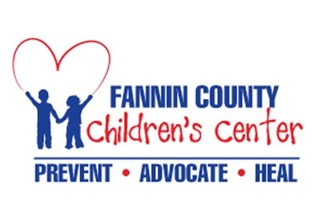 Tribute Funds for the Fannin County Children’s Center are an excellent way to honor the memory or accomplishments of loved ones. Memorial or celebratory gifts of at least $1,000 may be designated as a Tribute Fund and be named after your loved one. Tribute Funds will help provide a solid foundation for the future and long term needs of the center.

Donors who wish to create a named Tribute Fund but cannot personally give $1,000 may elect to invite friends and family to join them in giving in order to establish the fund. One easy way to do this is to click on the red "Participate" button on this page and create your own fundraising campaign that you can then share with family and friends via letters, email and/or social media.

To give now for a Tribute Fund, click on the blue "Donate" button on this page. We also welcome off-line gifts of cash or checks at the center. Checks can be made out to FCCC and delivered to 112 W. 5th, Bonham, TX 75418.

If you have questions or are interested in creating a Tribute Fund in memory or honor of someone, please contact our Executive Director, Sandy Barber at (903) 583-4339 or sandy@fanninccc.org.