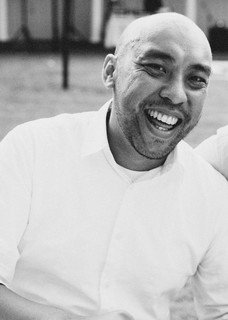 Bernie Liang is the Director of the Center for Student Involvement at Seattle University, where he oversees initiatives designed to engage students in campus life and leadership development. Throughout his 20+ years in student affairs, he has dedicated his leadership to creating inclusive environments that encourage deep interrogation of our systemic inequities in higher education. A first-generation gay Asian American cisgender man, Bernie received his Master of Arts in Education in Student Development Administration at Seattle University in 2002. He has been involved with ACPA for 18 years, providing leadership to the Asian Pacific American Network (APAN), the Coalition for Multicultural Affairs (CMA), and as part of the convention team for Las Vegas and Montreal. He presented on topics including trailing spouse experiences in student affairs, supporting LGBT students of color, and navigating the mid-level manager landscape as a person of color. In 2012, he was honored to co-author a chapter on Multiracial and Multiethnic APIA professionals in higher education, published in the text Asian Americans and Pacific Islanders in Higher Education: Research and perspectives on identity, leadership, and success. At home, Bernie is proud to be a loving husband to Ryan Hamachek, a father to their baby Eli Liang-Hamachek. 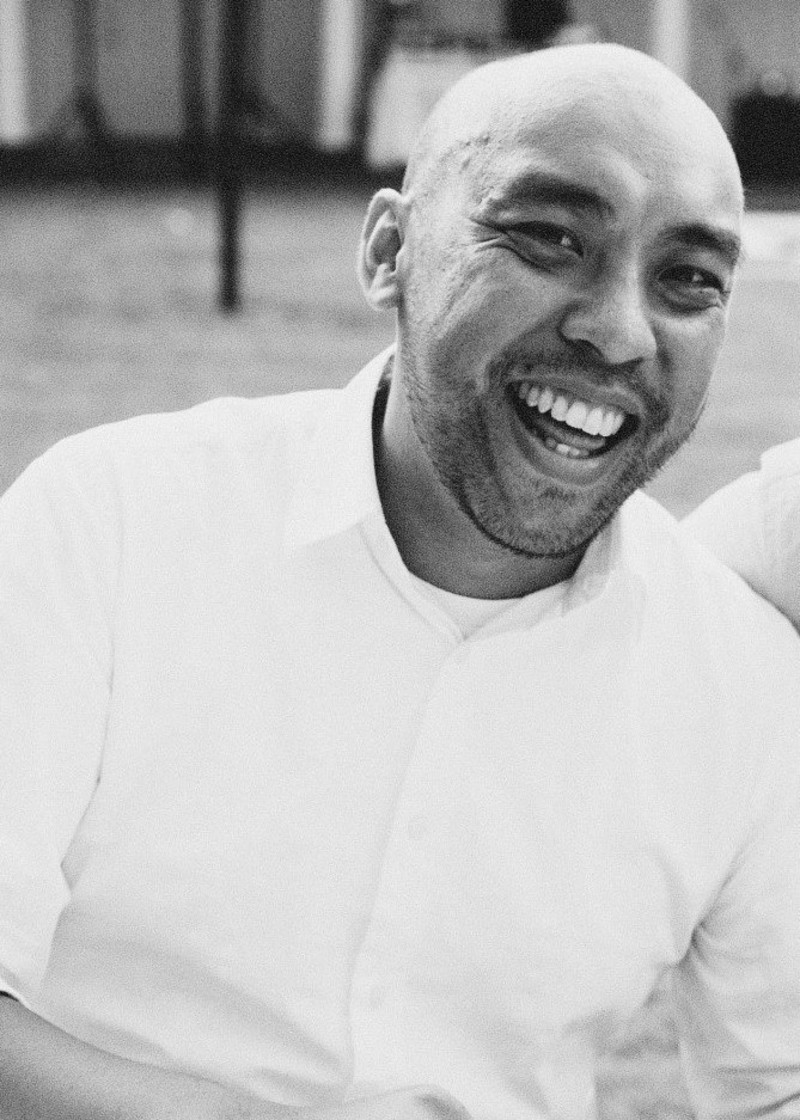 Click here to donate on behalf of multiple honorees.