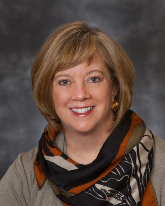 Elizabeth Griego retired in July 2013 from the University of the Pacific after working in higher education for 41 years. Throughout her career, she partnered with faculty to build community, foster learning, develop student leadership, design high impact practices, and mentor students and staff. Her work in student affairs was augmented by serving as vice president of the western regional accreditation association, president of CAIR, and as a Baldrige Examiner. She now actively consults on topics such as accreditation preparation, student affairs review, and executive coaching. Elizabeth worked extensively with ACPA early in her career. Later as president of NASPA, she partnered with the executive boards of ACPA and NASPA to conceptualize a consolidated umbrella student affairs association. While the campaign was ultimately unsuccessful, one outcome was the development of lifelong friendships in both associations. Elizabeth’s bachelor’s degree is from the University of Nebraska; master’s from the Ohio State University; and PhD from the University of California, Berkeley, where she was given the Outstanding Doctoral Dissertation Award. She is mother to Dr. Ann and Reverend Paul Griego, grandmother to Willa, and lives with husband Bob in the California Wine Country. She serves several community boards, including as Regent for Claremont Lincoln University and moderator of her UCC church. 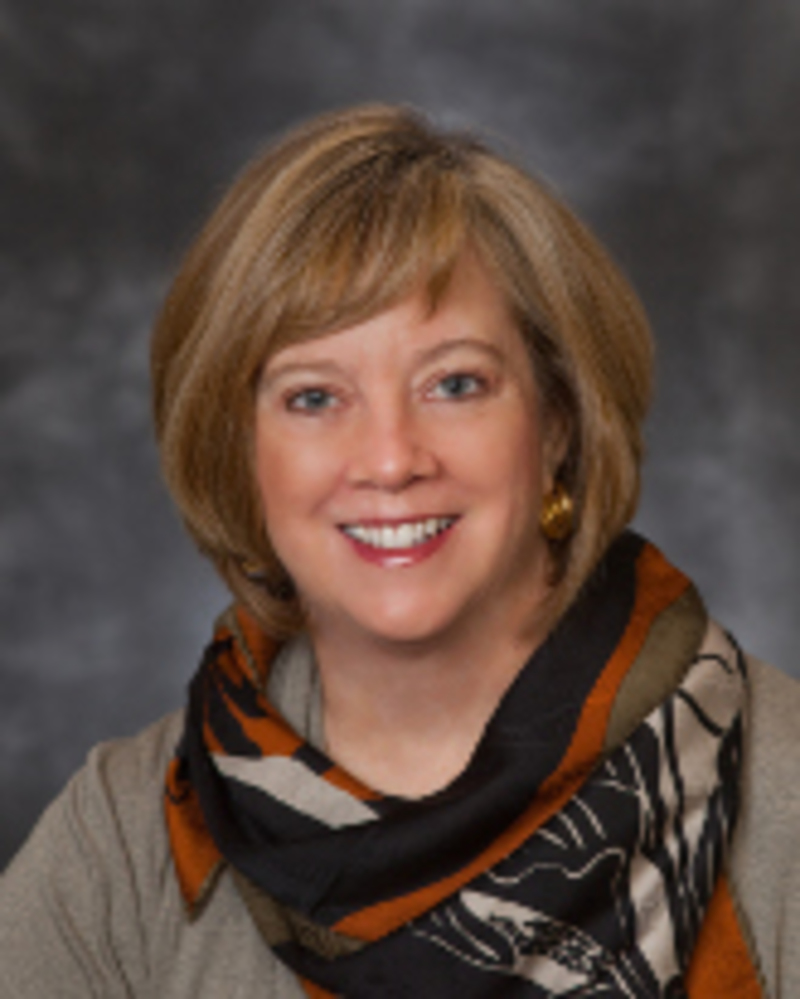 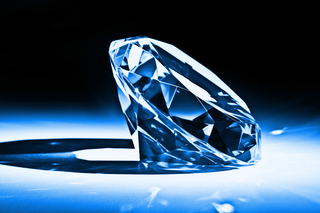